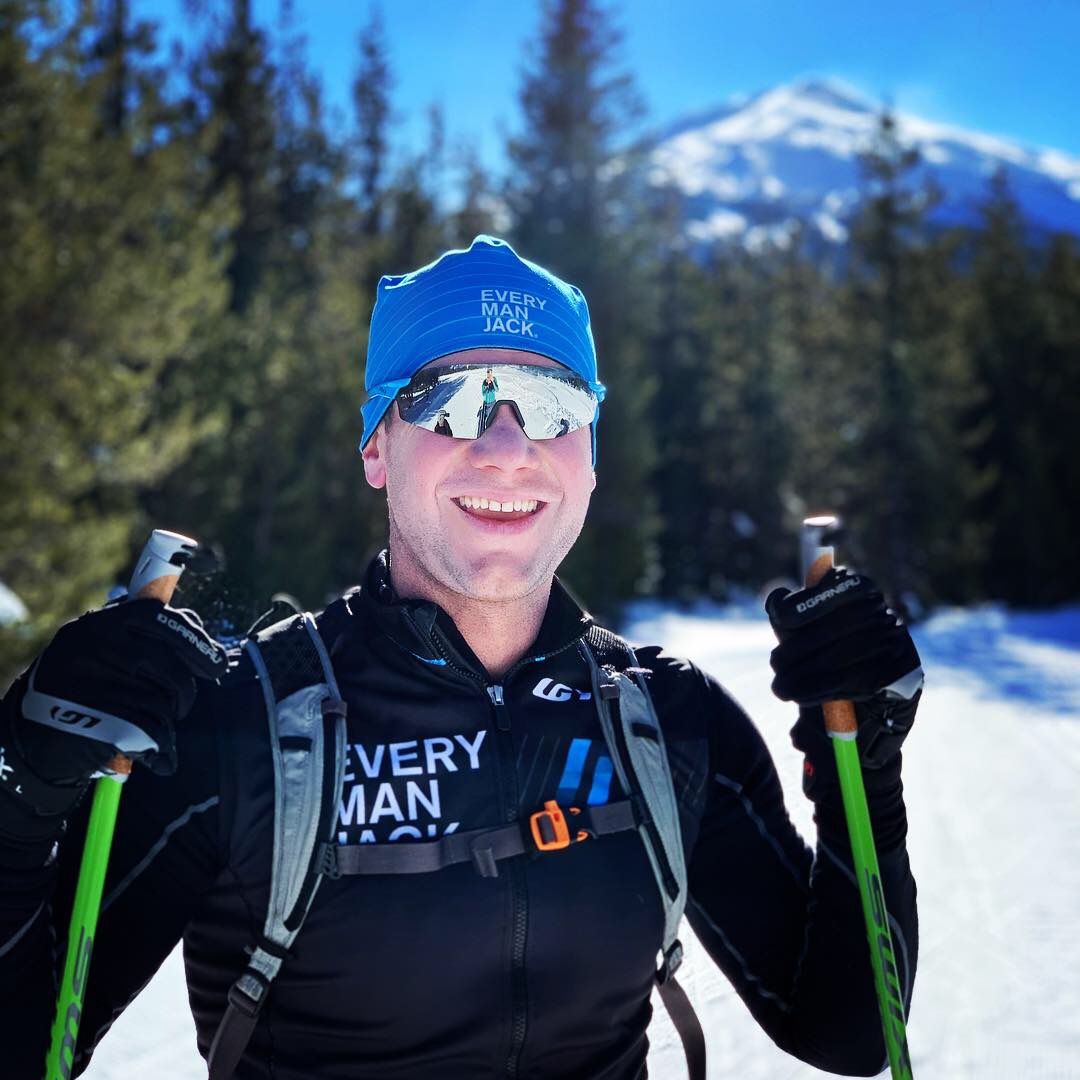 After an elbow injury ended my college baseball career in 2005, I transferred from Auburn, Alabama to the University of Oregon to pursue a degree in human physiology. In 2007, a few friends of mine who raced with the University of Oregon Triathlon Team sparked my interest as I watched their workouts from the side of the pool where I had taken up a part-time college job as a lifeguard. I could swim the 500m necessary to be a lifeguard, but that was not easy. I had a mountain bike that I had owned since I was 12… not exactly a time-trial bike. And I could get through a 10k running at about an 8 min pace which I figured wasn’t too shabby, so I figured I’d give triathlon a go. I bought my first road bike, clipped aerobars on the handlebars, and started training with the team. The rest is history. My first race was the Wildflower Olympic, which turned out to be the most terrifying experience of my life swimming with a thousand other people in open water and having no idea what to do with nutrition, I totally bonked just a mile or so into the run… BUT, I didn’t drown, I walked a lot, and I still finished. Somehow, as miserable as it felt, I was hooked. What started out as a hobby involving a few races a year, training 3-4 days a week, and figuring out how to swim had become a full-on passion by 2010, training and racing full-time as a member of the Athlete’s Lounge Pro Team alongside the likes of Eric Lagerstrom and others, and has persisted throughout my medical school training which began in 2011, and now into my residency as a member of the EMJ squad! 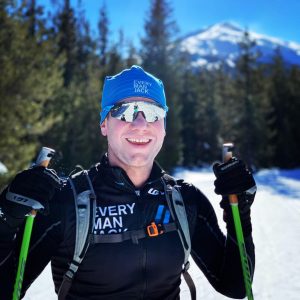 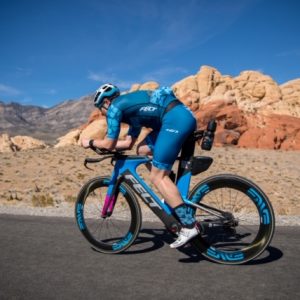 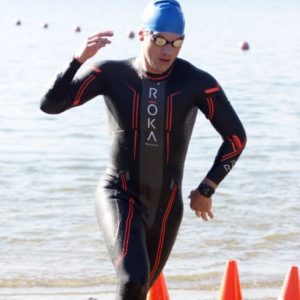 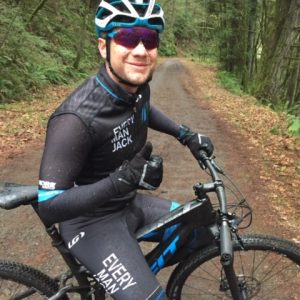 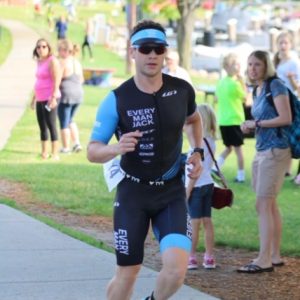 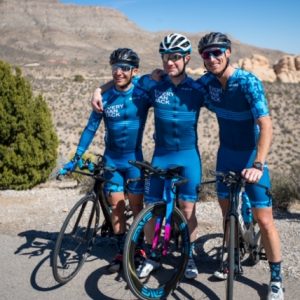 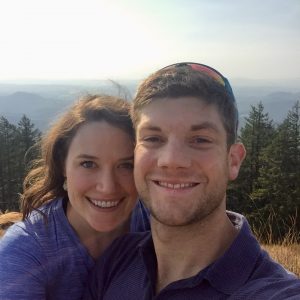 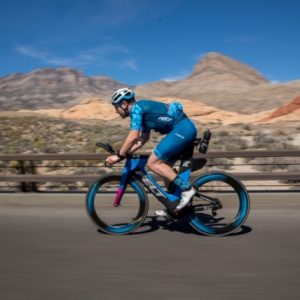