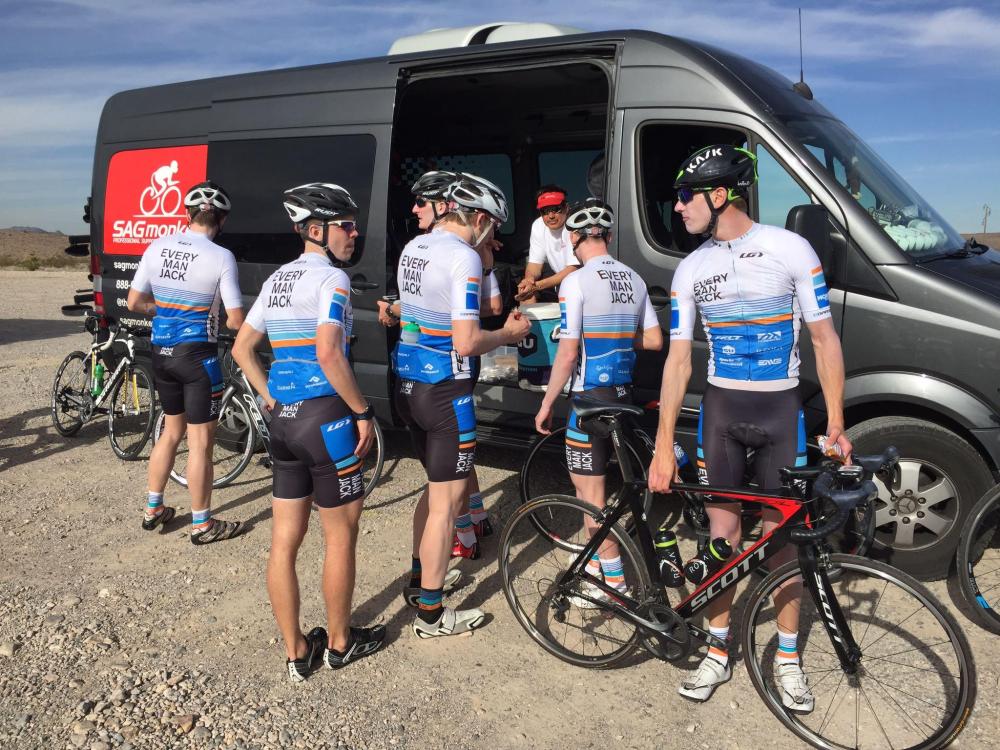 Training camp in Las Vegas was amazing and definitely the best of the three I’ve been to. For starters, I didn’t crash like last year, so that instantly made camp 1 billion times better. Training camp, for me, isn’t about the training; it’s more about the time away from work and Missouri winter and getting to know my teammates outside of social media or race results. My biggest week of training is 15 ish hours. At camp, I got in just over 20 hours of training in 4 days. Matt Dixon of purplepatch Fitness (who wrote the plan) had a great mix of low stress sessions as well as build efforts/progressions mixed in that didn’t leave me completely trashed despite my biggest “week” (or 4 days) of training ever. We were always on the go with maybe an hour or 90 minutes in between sessions that was usually spent traveling to our next location to train. Often starting at 7 am and ending mid afternoon, only to devour all food in sight, then a few hours later enjoy a fabulous meal provided by our camp chef Donna Trauger (wife of teammate Tom) and her mother. The meals were by far the best we’ve had out of all 3 camps I’ve been to.

Some highlights from camp:

I definitely have to start off thanking Ritch for setting up a phenomenal camp this year. I can only imagine the planning and coordination required for getting camp ready for 55 guys as well as having all our new gear from our fantastic sponsors. Matt Dixon of purplepatch Fitness for writing a great plan for training camp with a nice mix of easy and build sessions. SAG Monkeyfor supporting us on all our training and making delicious rice cakes for us to eat during training. All my teammates at camp, it was a blast training together and getting to know you all. All of our great sponsors that provided swag for camp and our new gear for 2016: Every Man Jack, Felt,Roka, Saucony, Rudy Project, GU Energy, Louis Garneau, Enve, NormaTec, Sock Guy, Boco Gear, Garmin, Lululemon, and purplepatch fitness, thank you!! And finally, I cannot thank my parents enough. Despite some thinking they drove out to Vegas just in case I crashed again, they were actually there for a 2 week road trip vacation of their own. However, they coordinated it with the training camp and drove my bike out and shuttled me to and from the airport. They saved me from having to pack and reassemble my bike twice, plus airline fees for flying with a bike. Thank you so much!!

Now for a few pictures: 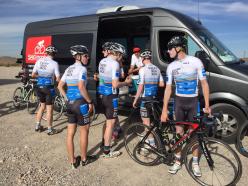 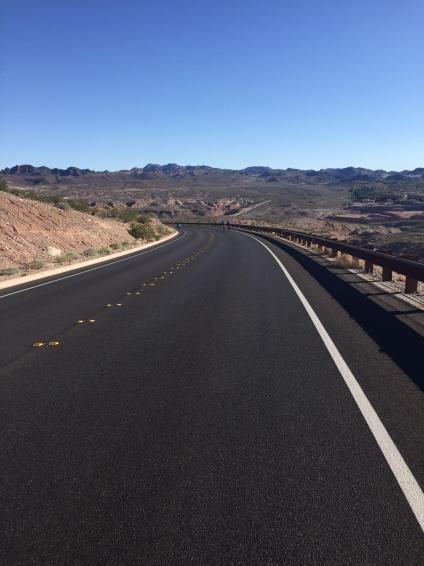