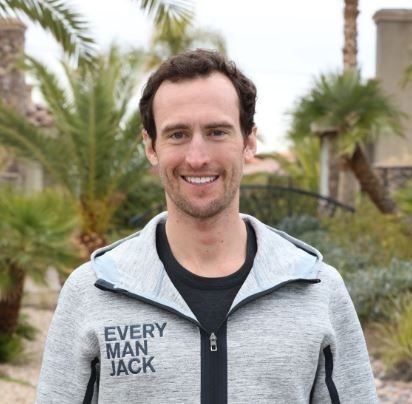 Shortly after I graduated college I still had the drive and motivation to work out from playing Division 1 lacrosse but quickly realized that there were no goals to shoot for or reason to try and get faster/stronger any more.  To get that competitive edge back I signed up for my first marathon which quickly expanded into a short stint in Adventure Racing where I competed in several 12 and 24 hour races as well as a 5 day stage race in the British Virgin Islands.  I loved the physical challenge and endurance aspect of Adventure Racing but wanted to simplify it so signed up for my first triathlon.  I did my first Olympic Distance Tri, then first Half Ironman and my first Ironman later that year; I was hooked on the long distance course racing.  Since that first IM I have competed in 15 more and chopping off nearly 2.5 hours from my first race, never dreaming even a couple years ago I would be able to have a sub-9 hour time.  Each race brings something different; a new challenge, a new reason to motivate you and something new you learn about yourself.  No matter how well or poorly a race goes I always learn something about my capabilities, my limits or my character that I did not know before the race. 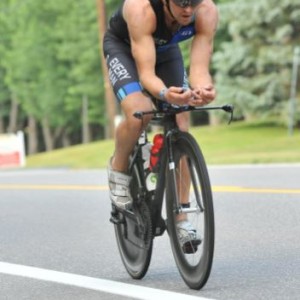 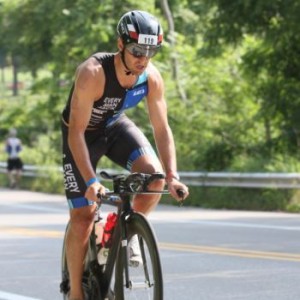 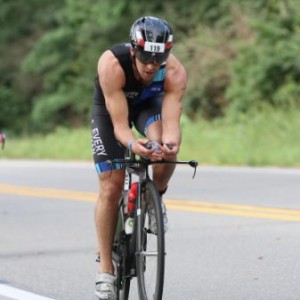 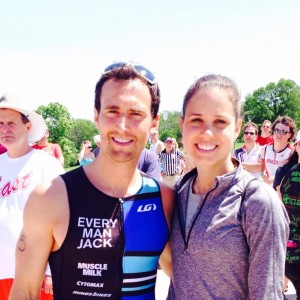 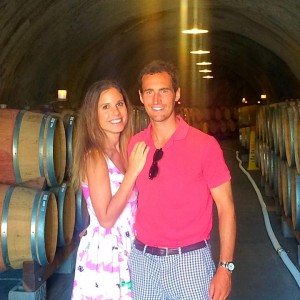 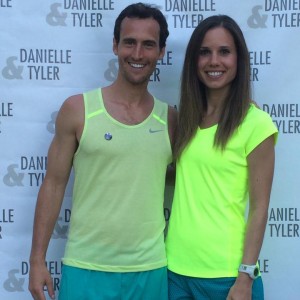 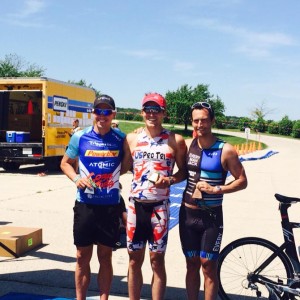 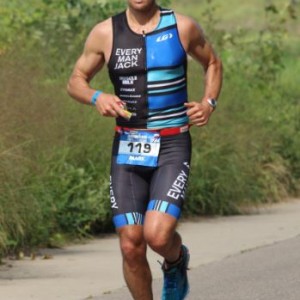 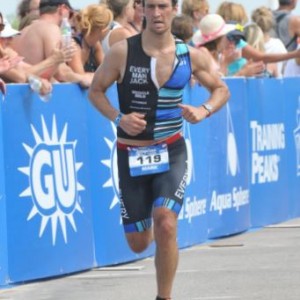 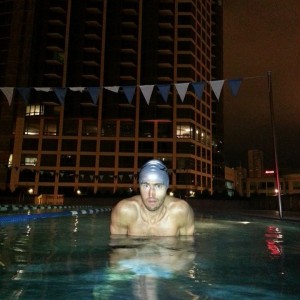 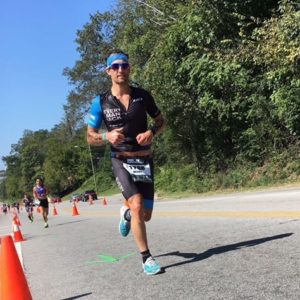 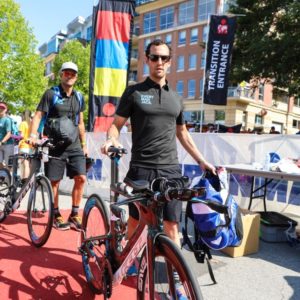 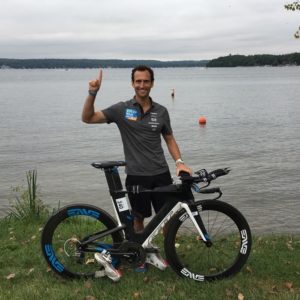 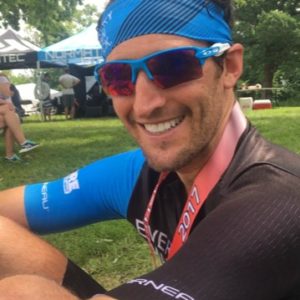 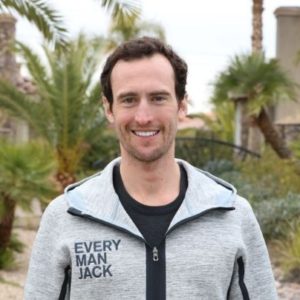 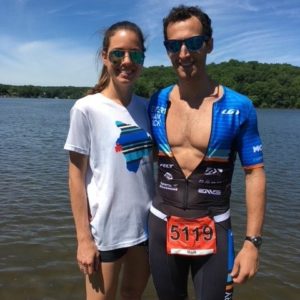