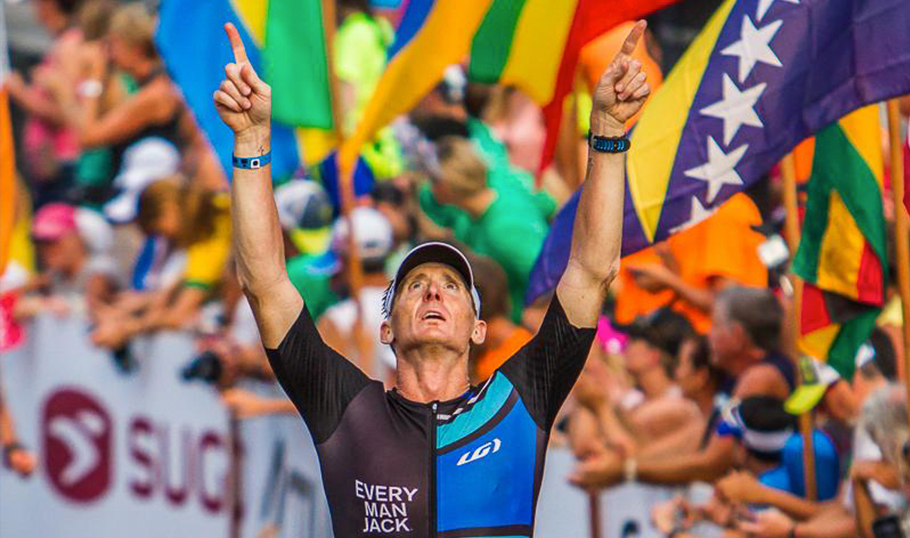 At the ripe old age of 42 Mounts is now is his 3rd season racing triathlon. He spent his formable years as an age group swimmer and dabbled in a few triathlons as a youth aged 15-18 but then moved to Squaw Valley and became a ski bum. While at Squaw, he met his better half Holly (1993) and he followed her back to Davis where she was completing the first of three degrees- Darren also returned to college… Darren has been married to Holly now for 16 years and has two beautiful, sporty daughters- Katelyn (9) and Allyson (6). Katelyn and Allyson both ski for Squaw Valley and the family spends most of their Winter in Squaw Valley.

Darren’s priority is his family and goes to extreme measure so that his training does not take away from family time. Darren is part of our Team EMJ Kona 2014 Team qualifing at his first Ironman- Ironman Lake Tahoe.

“Ironman Lake Tahoe was the most epic sporting experience of my life! The swim was absolutely surreal with the snow capped mountains all around, steam on the water so think it was like a swamp maze getting from buoy to buoy, crystal clear water beneath and 28 degree temps exiting the water! It was definitley an experience I will never forget. I had a 12 minute T1 and was afraid to pee on the bike because I though it would freeze and create a nightmare mess….:) “ 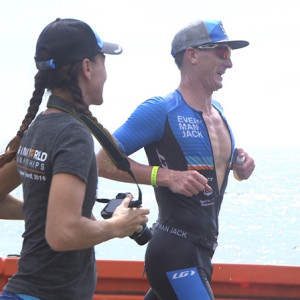 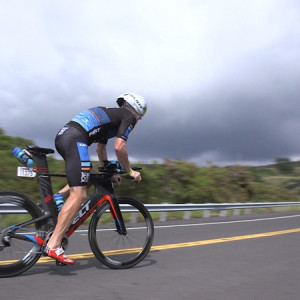 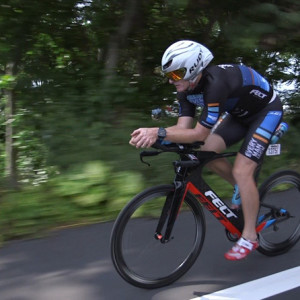 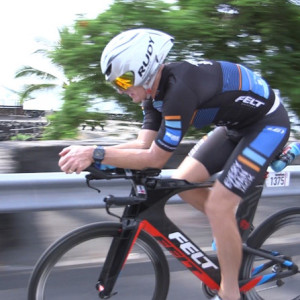 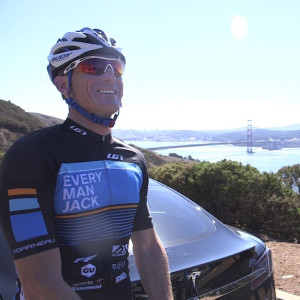 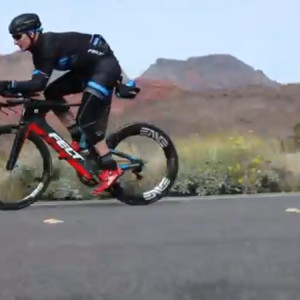 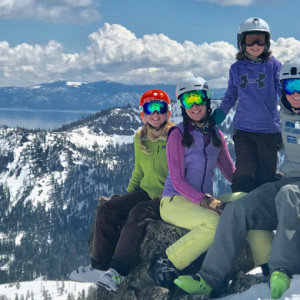 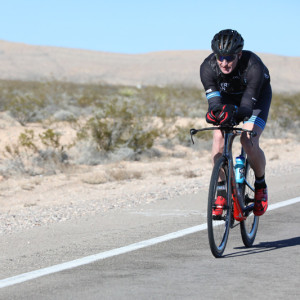