I got into triathlon a little later than most of the guys on team EMJ.  My first triathlon was Wildflower Long Course in May 2006.  I was 42 and had bought my first road bike 2 months earlier.  I went 5:36:41.  Being a numbers guy I was immediately hooked.  What if I swam x per 100 faster, what if I biked 2 mph faster, what if I ran the half 1 minute per mile faster but mostly importantly, I pondered, what would I need to do to beat the guy who won my AG????  He beat me by 1 hour and 6 seconds.
So how did I even end up toeing the line in a triathlon? That’s kind of a long story but the short version is that after being a good runner, soccer player, skier and ice skater as a kid I let sports (at least the playing of them) fall out of my life.  By my mid 30s I was totally out of shape BUT I had a single digit handicap and I excelled at playing the 19th hole several times after each round.
Somehow in the midst of my plumpness I got signed up for a corporate challenge. How hard could a 5k be?  In 9th grade I crushed the 5k.  Well it crushed me…I might have been dead last.  By crushed I mean motivated. So I started running. I got hurt so I cross trained. I thought I could/should do a triathlon, my brother agreed. And so I did. Then I did a lot more.
Being on team EMJ is the ultimate motivation for someone who is no kid anymore (at least according to the calendar).  Training with the guys is keeping me young and making me faster.  Lying to yourself isn’t really lying so I’m sticking to my motto – faster in my fifties.
Speaking of faster I need to give a special shout out to a few of the awesome team EMJ sponsors.  Since I didn’t start swimming until I was 42 I need all the help I can get in the water and my ROKA swimskin and wetsuit deliver.  My Saucony’s keep me running faster and farther in comfort and style and my Louis Garneau kits are incredible.  They keep everything where it’s supposed to be so riding long doesn’t mean suffering long afterwards. 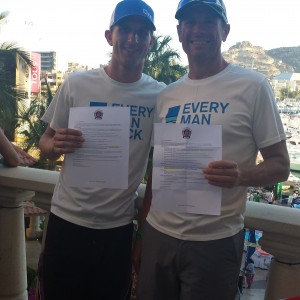 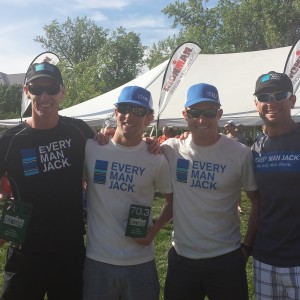 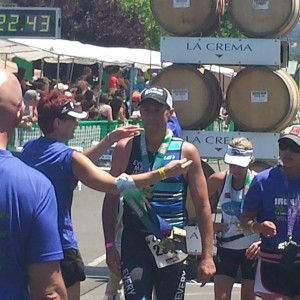 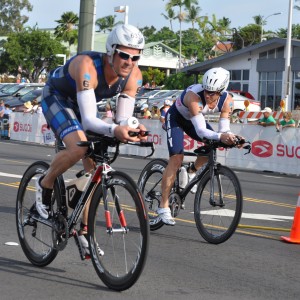 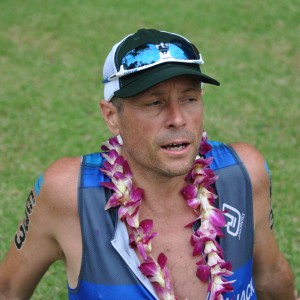 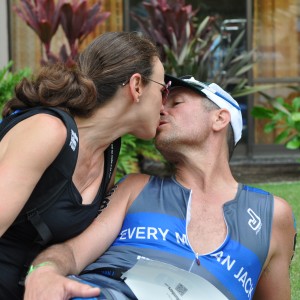 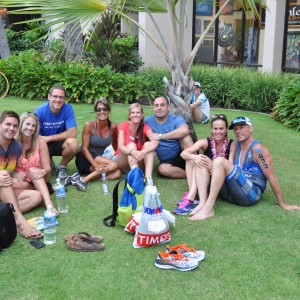 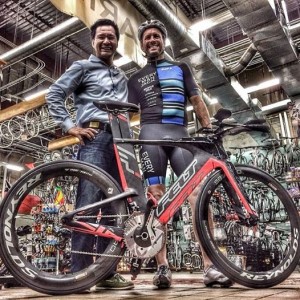 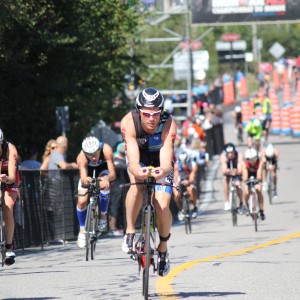 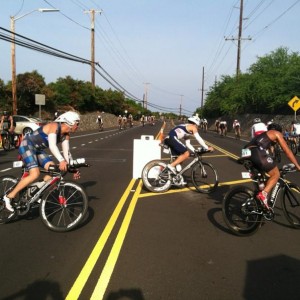 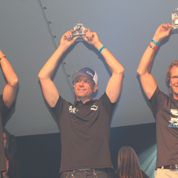 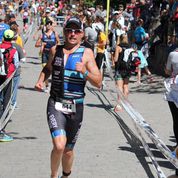 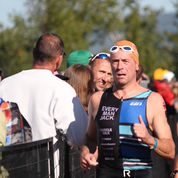 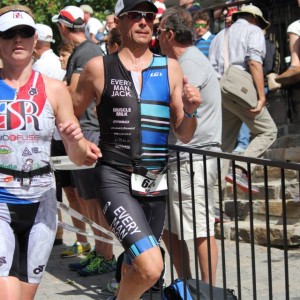 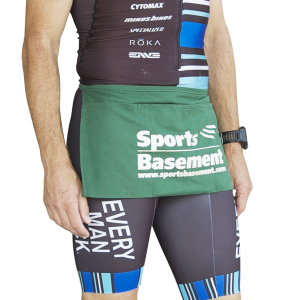